After 40 years, we continue to fight for them

The project we face is building a new shelter for abandoned animals. The current shelter is located in a flood zone―between the two margins of the Ebro River and one of its tributaries, the Gallego River—and we have to leave it as soon as possible. It has flooded several times—2012, 2015 and 2018—and all the dogs had to be evacuated and temporarily relocated in kennels. Our Organization has already invested all its resources in this Project, but we still need €50.000 to finish the works.

Donate! : After 40 years, we continue to fight for them

Note: in some countries, such as Spain, the UK, etc…, charitable donations are deductible from income taxes (check regulations in your country). 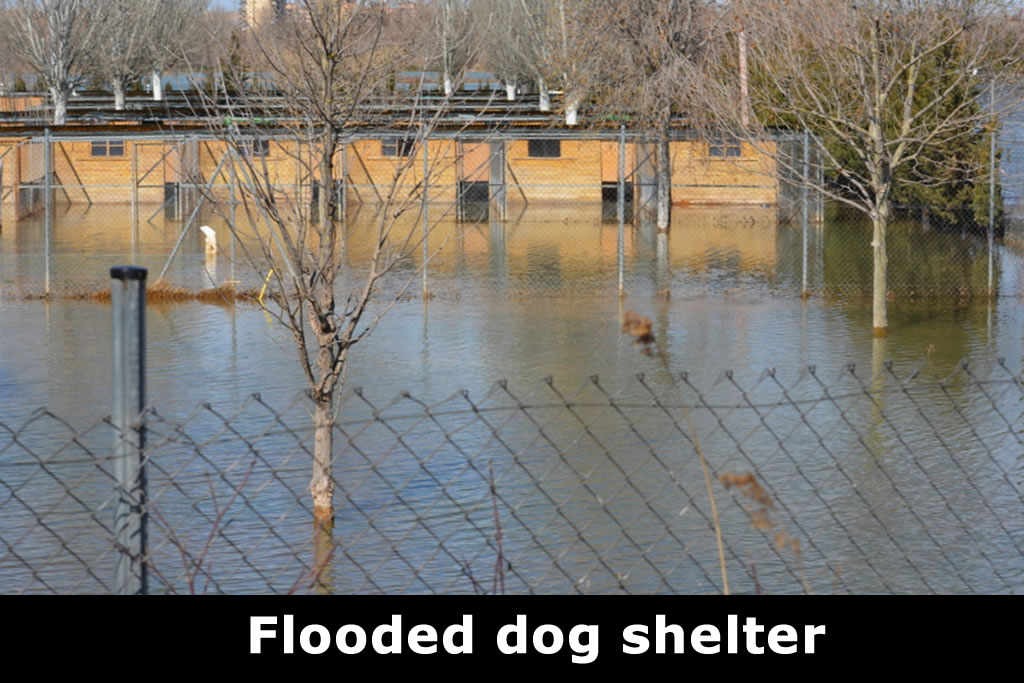 The Organization for the Defense and Prevention of Cruelty against Animals (ADPCA, its acronym in Spanish) is registered in the Spanish National Registry of Charitable Organizations with number 01-Z-1180-1981 and in the City Council of Zaragoza with number 620. It was declared of Public Interest (by Agreement of the Spanish Council of Ministers of 11 April 1984, Ministry of Home Affairs) and of Municipal Public Interest by the City Council of Zaragoza (by Agreement of the Plenary Session of 27 October 2006).

For almost 40 years (the shelter was founded in 1981) we have defended and protected abandoned or abused and we are the only Organization with a shelter in Zaragoza. We aim to offer a new home for our friends that is safe from floods, which unfortunately, are increasingly usual and destructive. 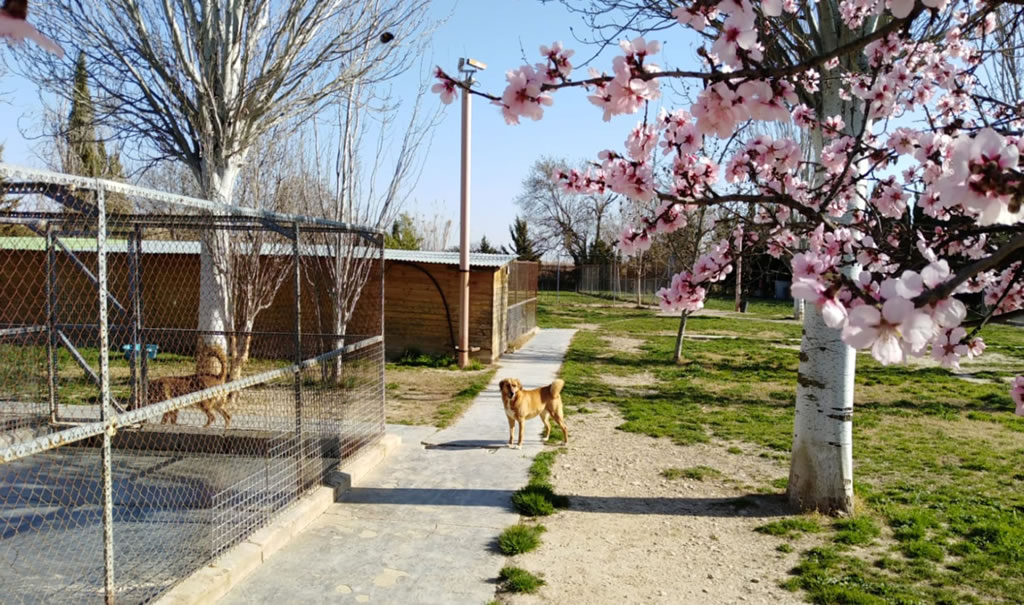 As we have explained in the summary, the current shelter is located in a flood zone, so when the nearby rivers overflow or it is expected, we have to evacuate all the animals (we have around 100) and relocate them in boarding kennels; this cause stress in the dogs and high expenses for the Organization, since we have to pay the boarding kennels and the necessary rehabilitation of our facilities. We “have been lucky” until now, since we were always able to evacuate all the dogs. However, if the flood arrived at night or unexpectedly, we would probably not be able to save them.

Exhausted (we all know these phenomena are increasingly recurrent and devastating), we have been forced to build a new shelter. Thanks to an Exchange granted by the City Council of Zaragoza, we have the land and we began the works for the “new home” in August 2019. We need your help to: 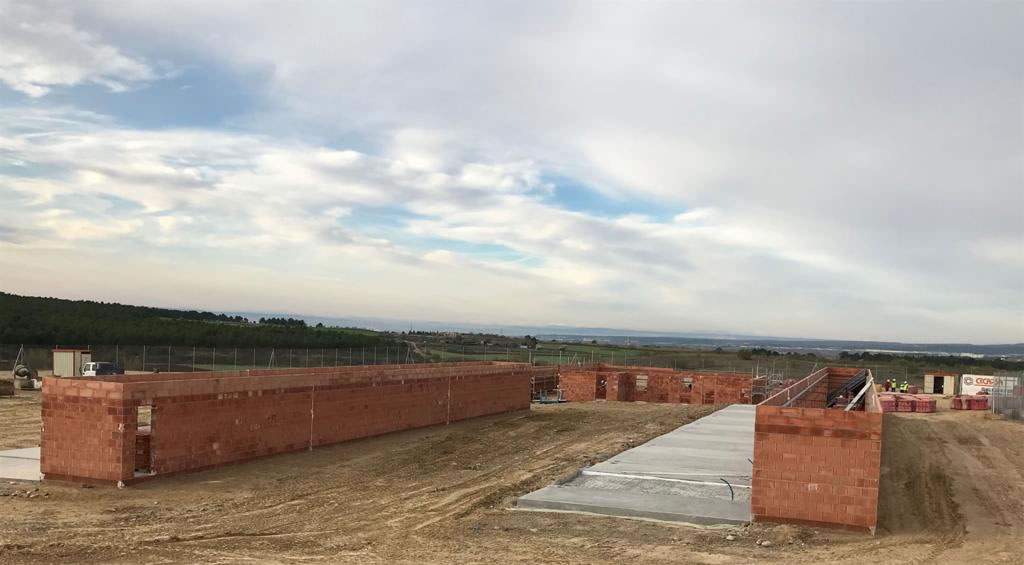 As the Organization is declared of Public Interest, donations in Spain (and other countries) are deductible from income taxes (Donations to Entities Regulated by Spanish Law 49/2002, of 23 December) and, therefore, all donors may ask for a donation certificate; for this purpose, they will have to send an email to info@adpca.es with the receipt of the donation and the following details: NAME, SURNAME, IDENTITY CARD/PASSPORT .

Please, consider making a donation; every amount is important at this moment. Together we can provide our animals a shelter free of floods.

Thank you very much for your selfless collaboration: